The drone is becoming the hottest topic in the room and along with it is also tempting huge investments encouraging further advancements in drone technology.  The drone is an unnamed aerial vehicle that can fly over the sky and are incorporated with the cameras capable of capturing images and videos during its journey. The drone has been developed by a myriad of companies working in the robotics and aviation industry and there are several types of drones existing in today’s market with various features, sizes, and attributes. Most of the largest drones are used by the defense industries to regulate the privacy and security of the nation.

Types of drones thriving over the industry are listed below:

The drones of this era are boosted with the Global Navigational Satellite System. Radar positioning drones have the potential to aviate in satellite and non-satellite mode. These drones can use GPS to increase the accuracy of flying and can be used to capture 3D maps and visuals such as landscapes.

Few drone work on the radar technology and are capable of giving signals of its various actions, a few of those are listed below:

The above mentioned are just an overview of the potential of the drone but there is a plethora of benefits and potential of drone technology that can be used in sthe future to improve various business sectors. Drones were expensive enough to be accepted by any business for its development but were initially only accepted by the defense sector for remote surveillance. With the rapid enhancement of technologies the drone has become cheaper than ever and now it has become accessible for almost industrial sectors and has become a crucial aspect used for the rapid development and automation of several procedures. It is also becoming a crucial aspect for higher ROI for various industries. The present era drones are combined with the power of artificial intelligence and have made an easy way to streamline the business operations.

Drones are acting as one of the most viable element in the agricultural sector. Most of the farmers having a huge lands struggle to inspect the condition of their lands and keep a keen eye over the crops. The image capturing technique of drone helps the farmers to know the real time condition of their land anytime. Also the drone can be set with the sensors to detect other conditions, such as health of crop, heat, pressure, soil condition and many more.

Due to non-maintenance of infrastructure a number of disasters have taken place in the last few years. There are several infrastructures near or far from the social life that requires a continuous inspection and maintenance. Manually achieving this goal was difficult but with the introduction of drone technology inspections have been automated making the task simpler, quicker and also accurate.

Warehouse management is one of the most difficult tasks for the retailers and other product manufacturers. Drones have been proven the best solution against inventory management which can inspect each item kept in the ware house, detect them, keep the counting, and also can alert you about the commodity going out of stock. 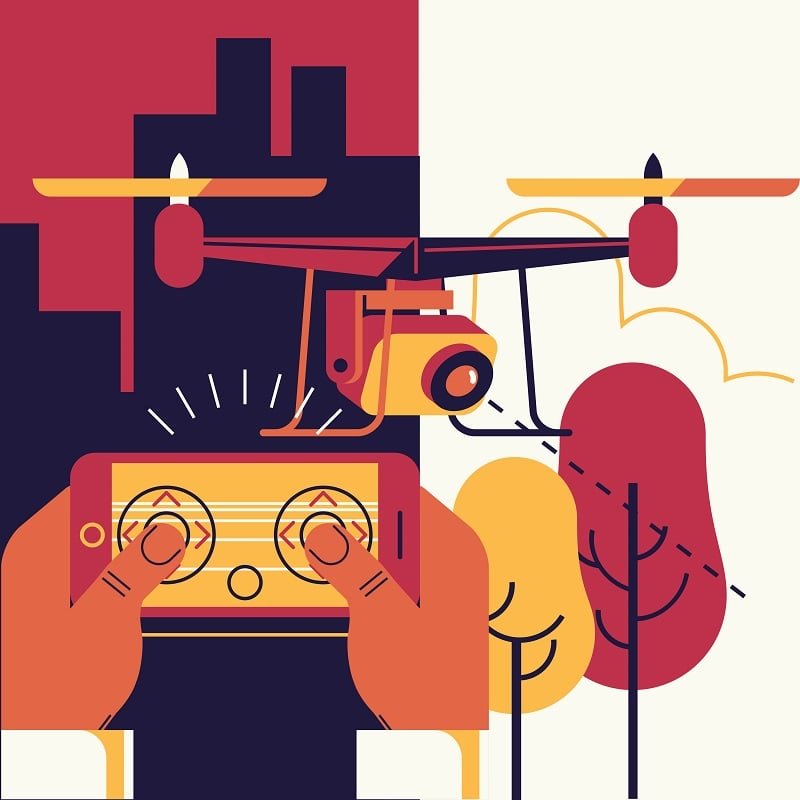 Drone technology was one of the most expensive technologies inaccessible for most of the businesses. The advancement of technology has improved the development of drones and have made it much affordable than ever before. In present day, businesses are proceeding towards technology adaptation to transform their strategies. The drones were only known for the military usage but the usage is not limited to the same. There are several other business areas to where drone has made noticeable changes.

Various applications of drone technology are listed below:

There are several places in our world’s geography which are not accessible due to some reasons, or few locations where we can’t reach at certain times. Earlier, capturing images of those remote locations was a tough task but now with the emergence of drone technology, aerial photography is serving all those purposes in lower cost than flying a helicopter to serve the same purpose.

There are several e-commerce portals that deal in the local areas with a commitment of same day delivery or even lesser time span. To attain the goal the product based businesses strive with the road traffics which act as the biggest hindrance for them in meeting the deadlines. Incorporation of drone technology can help them in avoiding road traffics and opt the aerial ways to reach out the destination faster than any other vehicle and serving them with the best services.

At the time of natural calamities, every time we strive to reach out the folks stuck in the affected location and supply them basic requirements. With the help of drone we can easy reach out those places which are inaccessible for any reasons and can help with the supply of all the major necessities. Also with the image capturing technology we can get the real time report of the location to plan the best rescue ways. 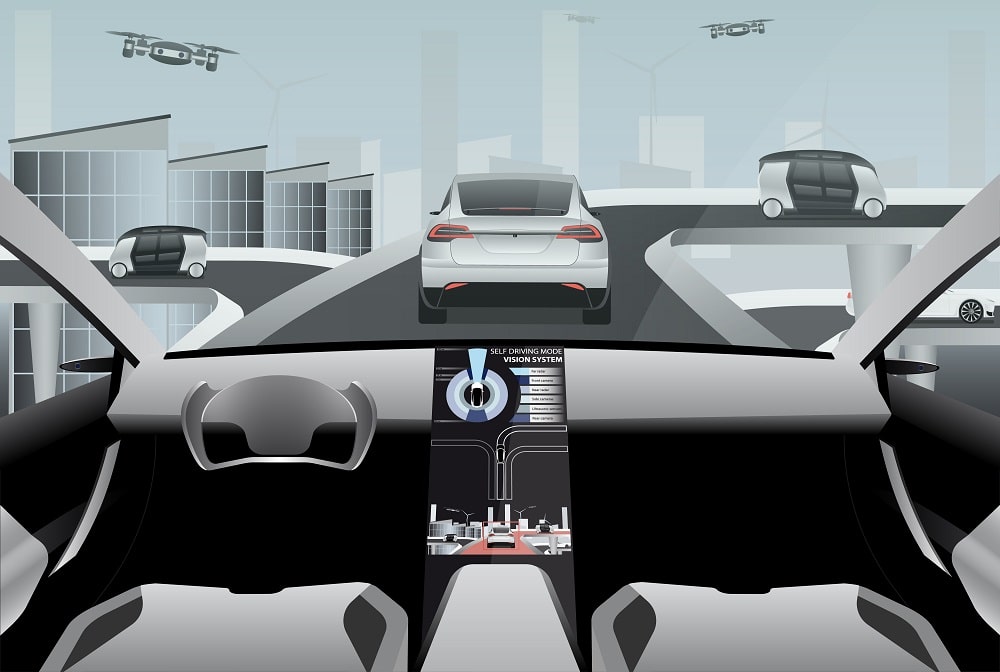 Drone is undoubtedly a technology which is benefiting various business sectors with a number of aspects. But the acceptance of drone technology is not as expected. Several businesses are trying to incorporate the power of drone technology to their operational activities with an intention to automate most of the tasks, but there are a few limitations adhered by the drones which are limiting the use of this powerful technology. Are you also an entrepreneur willing to step into the development of fully autonomous drone technology? Before stepping into a new sector you must first determine and analyze all the limitations so as to get prepared with the potential solutions. If you are willing to know all the limitations that can hinder your work process, then here we are going to discuss a few major challenges that are becoming the biggest issue in the development of drone industry.

Challenges that you may confront while developing autonomous drone:

With the present technologies, drones are able to take a flight only for 15-30 minutes. Further it requires recharging the battery, i.e. the lesser battery capacity is becoming one of the major issues. Another issue that is confronted by the autonomous drone development is the load capacity. A drone can handle only five pounds at the max.

The more complicating aspect that is challenging the progress of drone development is that there is an inverse relation between flight endurance and payloads. Increasing payloads over the drone will reduce the flight time.

Increasing usage of drone will lead to a heavy traffic in the air which may result into clashes and accidents. To bring drone technology as a mass usage first we need to develop a perfect traffic management. As per a speculation, it will take approx. 20 years to develop a well-controlled traffic management. Integrating drones with the internationals air ways route, the innovators are looking to create a separate route.