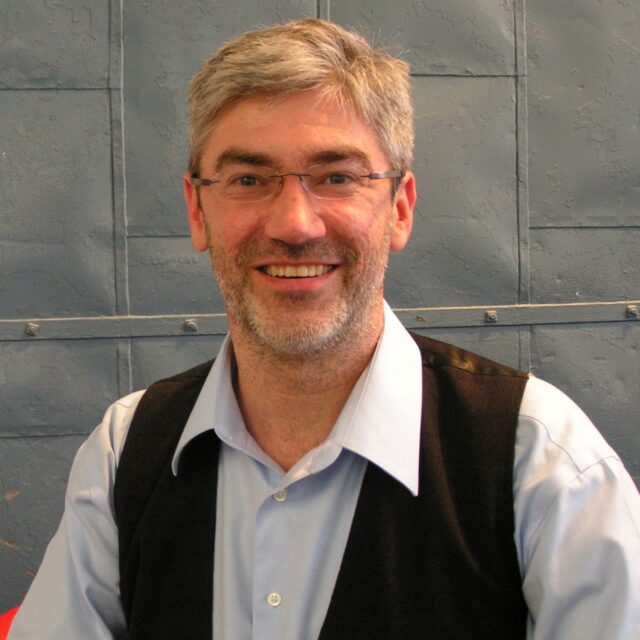 An Advanced geospatial technology and research for civic and social impact. 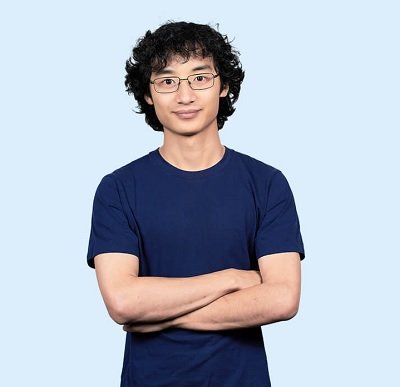 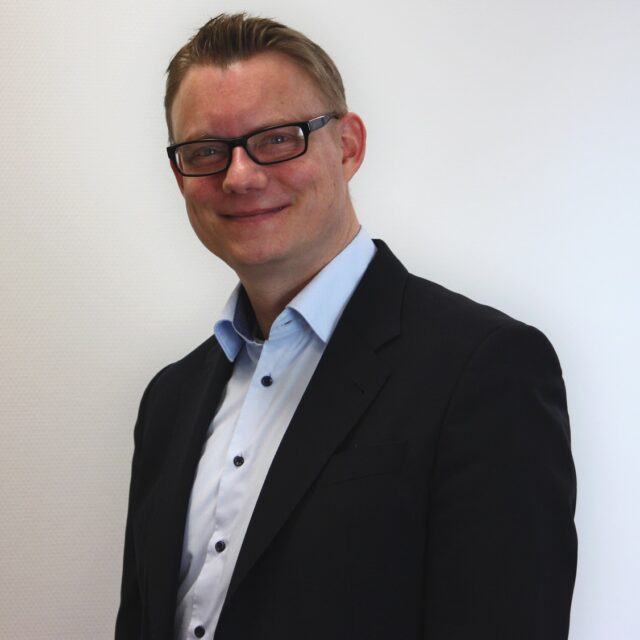 Digimondo is a leader in secure and powerful IoT software solutions. 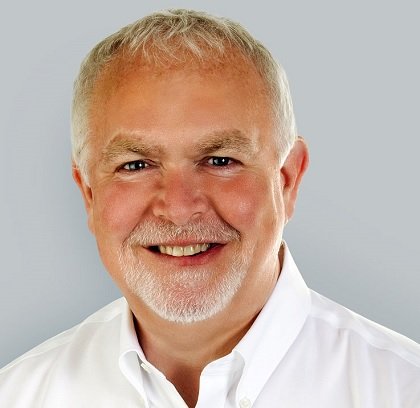 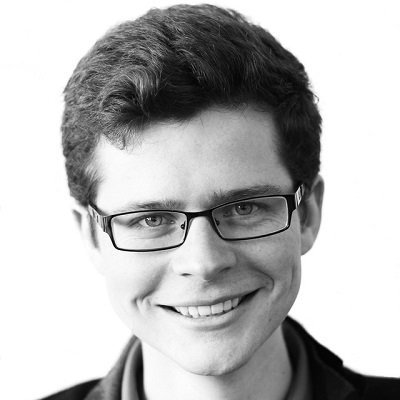 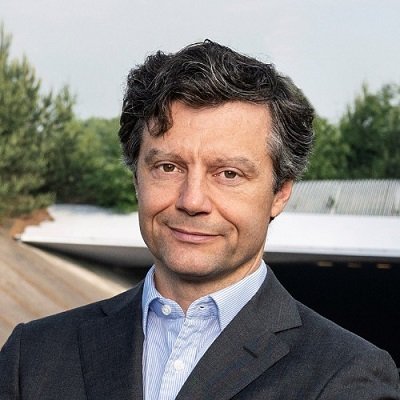 We help governments and industry with Luminext systems for managing and controlling public lighting. 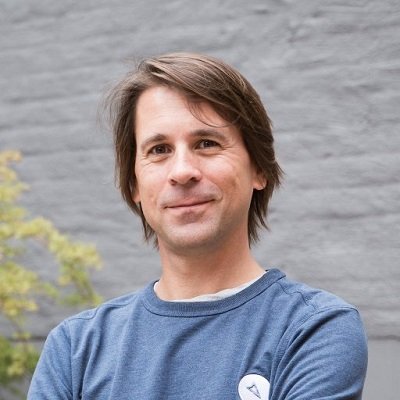 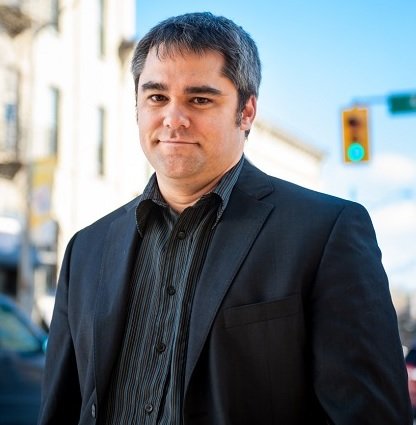 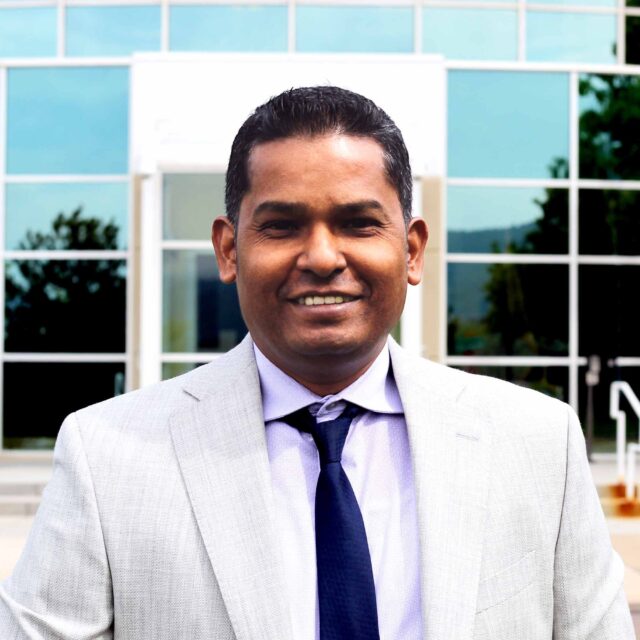 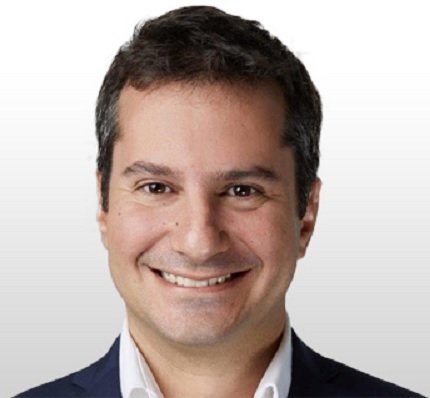 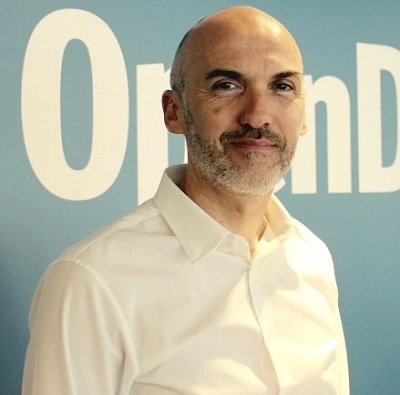 Opendatasoft is the leading solution for data sharing 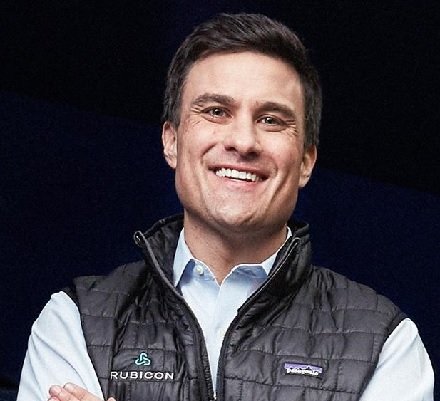 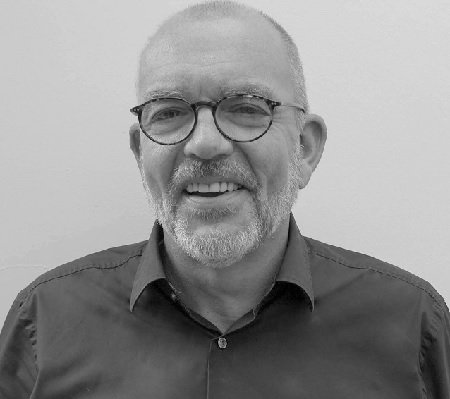 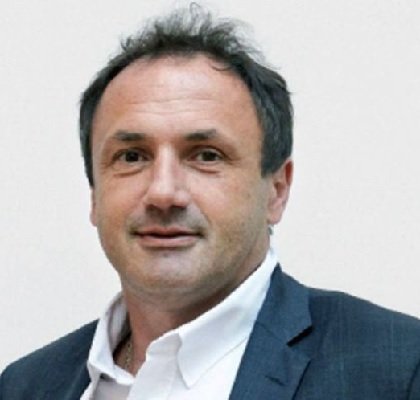 Sigfox is the world’s leading provider of connectivity for the Internet of Things (IoT).

Curiosity™ brings networks and software closer together, helping cities transform faster to places where people want to live and businesses want to invest. 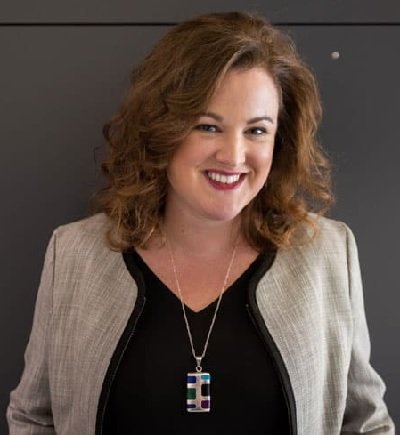 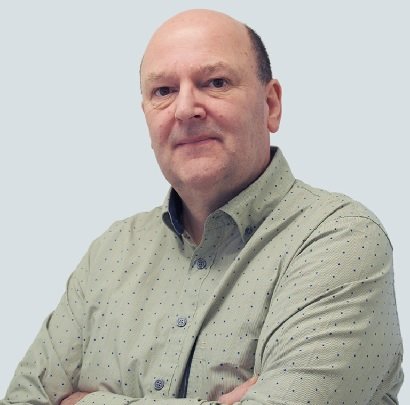 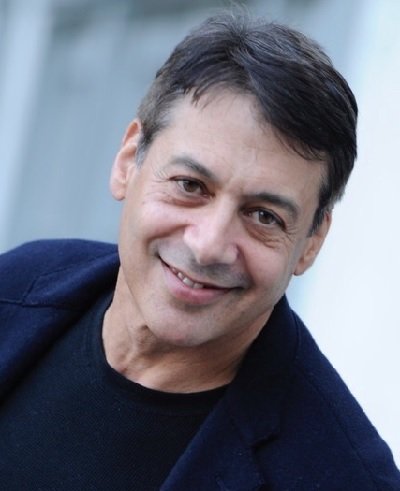 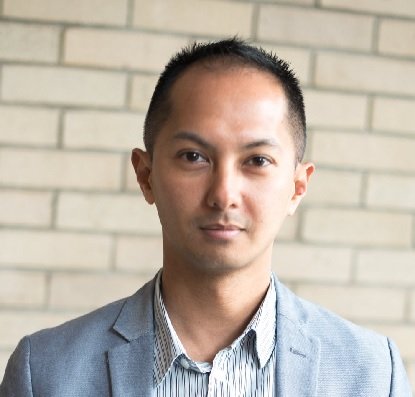 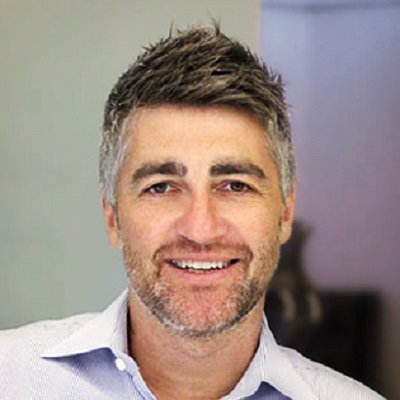 A global software company that works with electric utilities to enhance energy efficiency and grid security. 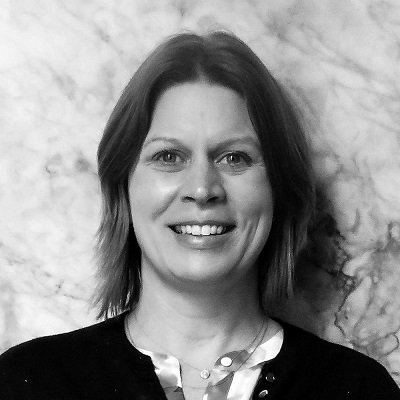 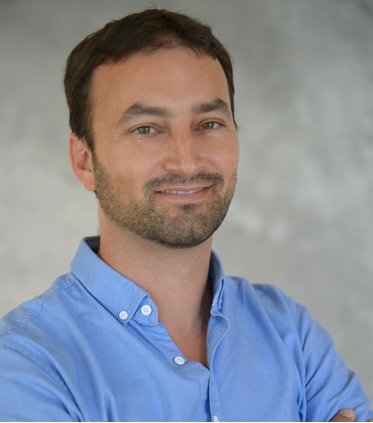 Wisesight is a state of the art parking supervision technology that make the parking procedure easy.

The third pillar of a smart city – Development of social infrastructure

Imagine a city has everything that it takes to be called as a smart city; the basic amenities, physical infrastructure, well-planned governance institution and all. Can the city be still termed as a smart city? A city needs a better social engagement. It indicates a development planning of social infrastructure. People’s participation creates a wider scope for smart city development process. Let’s take a closer look at the sectors that create the threshold of social infrastructure; without which no city can be developed as a smart city. Education – In order to improve the student’s level of education and understanding, the concept of smart classroom has become extremely important. Nowadays the classrooms are designed to provide adequate information and knowledge. It is built in such a way that students gather and finds it extremely interesting and engaging.

Smart City and its growing impact

The idea of a smart city has become extremely important when it comes to the context of defining the strength, performance, facility, demography and urban economy. How a smart city would perform? In what ways we can identify a smart city? When it comes to understanding a city in terms of scientific growth and implementing important policies with the right quotient of strategies, it has a tremendous impact on the socio-economic growth of the place and worldwide. Several reports and research studies indicated there will be a continuous rise in the population living in the urban city. Under this circumstance, the present Government needs to tighten the loose ends. The first important aspects are to make all the resources easily available for the people to utilize. Not just basic resources, but when it comes to luxurious resources, the people living in the urban city have first access to it.

The fourth pillar of a smart city – Development of economic infrastructure

To develop an ideal city that will the future filled with opportunities, it requires a basic economic infrastructure. There are two fundamental goals that any smart city would try to achieve. The first fundamental goal is to create a high-quality living environment with the right investment and planning. And the second objective is to make sure that the development is sustainable based on all integrated models like economic, social, transport, energy, environmental, and more. An objective of a smart city is to provide a modern quality of life that would include the use of innovative technologies to provide cost-effective and environmentally friendly city-life support systems. The growth plan includes making your city the industrial cities with science, innovation, and technology parks, slowly gaining control over the accommodation, people, environment, economy, and mobility.

The first pillar of a smart city – Institutional development

The concept of the smart city differs from person to person. For some, a city flourishes with its institutional growth, and for some, an excellent infrastructural development is a definition of a progressive city. To understand the sustainability and transition of a smart city, we must first trace the organic growth in its socio-technical system, which means that there is a need for a noticeable change in the institutional-material structures of the smart city. – “Regulative, normative and cultural-cognitive elements that, together with associated activities and resources, provide stability and meaning to social life” (Scott, 1995) The three prominent dimensions that need to be carefully considered to order to determine the development of a city as a smart city are as follows: Regulative – A city requires explicit regulatory processes, such as formal rules, laws, policies, protocols, and standards to constitute a developed city.