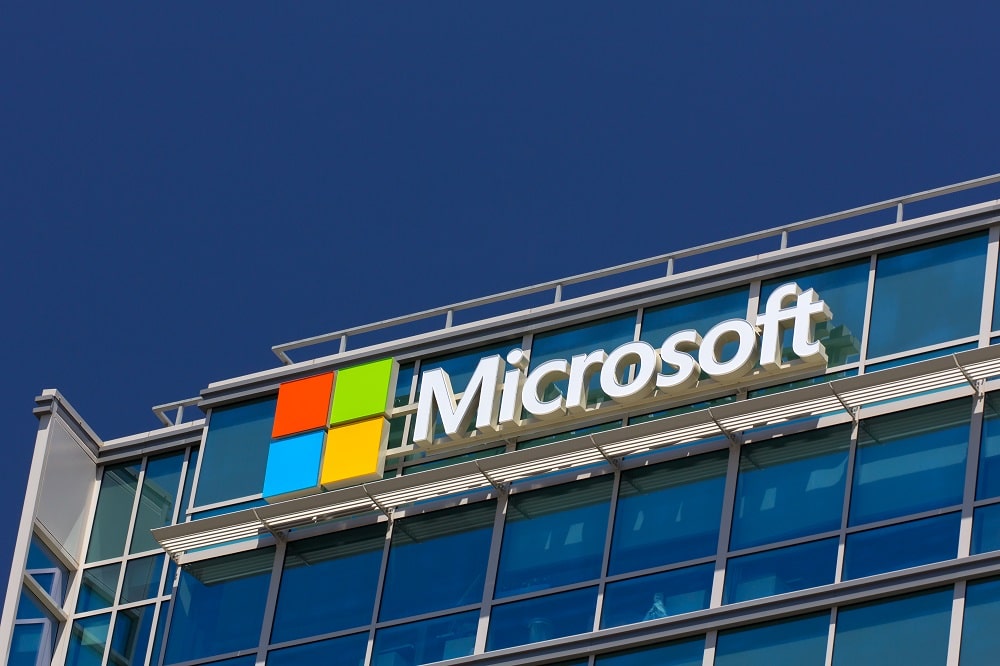 Satya Narayana Nadella, CEO of Microsoft better known as Satya Nadella was born talent with a clear thought of building something innovative. He was born in a telgu family in Hyderabad and his early schooling was from the same city, later on for further studies Nadella migrated to America and completed his masters followed with MBA from the University Of Chicago Booth School Of Business in 1996 and got settled at the same place. Thereafter he was recognized as an Indian American business executive. Apart from the technological world, Nadella also pursue a passion in American and Indian poetry, also he has a great interest in cricket.

Career journey of Satya Nadella is very compact and can be described just with the presence of two company names. The journey of Nadella’s career started from Sun Microsystem in year 1192 and the journey continued with the Microsoft. His presence in the company bought a hike to the company as a cloud computing and development company which made the world’s largest cloud infrastructure. At Microsoft he has worked for a number of designations and each time he has made wonders in the history of particular team by incorporation of innovations and business development.

Before being announced as the CEO of Microsoft, various designations served by Nadella are:

Satya Nadella has been proven as an asset to the Microsoft Company where he transformed the entire work culture. Now the human resource of this huge organization is much focused on continuous learning and uninterrupted growth. Nadella also was crowned for increasing the Microsoft stock by a rate of three time than the previous one. 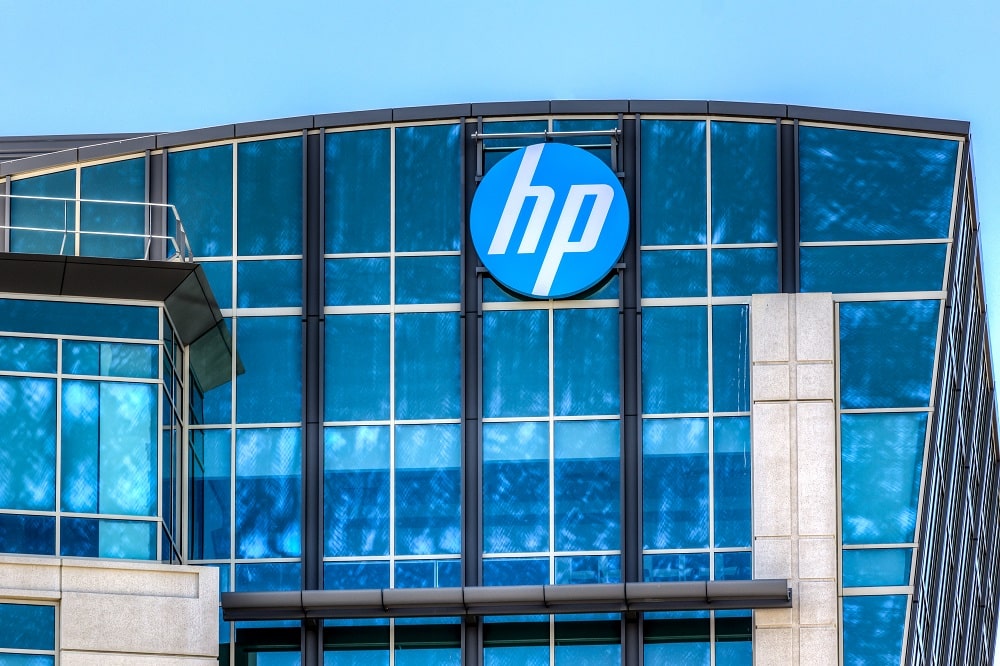 Hewlett Packard is one of the multinational information technology companies but it is not much familiar with this name. It is much common as HP among the folks all across the world. The co-founder of this great brand, David Packard was an American electrical engineer who initiated a technology company with Bill Hewlett. He has a career history of serving defence as U.S. Deputy Secretary. He also had served Uniformed Services University of the Health Sciences as a president. Other designations he had served during his professional journey are chairman of its Board of Regents, member of the Trilateral Commission, and more. During his tenure he also received Presidential Medal of Freedom in 1988. His is a renowned name among the technology innovators and philanthropist.

Packard was born in Colorado; his early education was from Centennial High School where he was involved in several games and technological activities. His higher education was from Stanford University. During his higher studies, he met Bill Hewlett. Then, later year he earned master’s degree in electrical engineering from Stanford University. The commencement of Hewlett-Packard was done in the year 1939 with an initial cost of $538. The name HP was determined with a toss of a coin. Options for the toss was HP or PH. The very first product sold by this company was audio frequency oscillator to Walt Disney Studios. With the lap of time, this company grew as one of the biggest electronic testing and measurement device companies all across the world. Later on, the company extended its production into calculators, laser and inkjet printers, and also the computers which are now recognized as best computers.

The incorporation of HP took place in 1947, and Packard served this company as the foremost president till 1964. Consequent to the year, he was elected as Chief executive Officer and Chairman of the Board. From early 80’s till his death, one more side of Packard came in the lime light as a philanthropist. 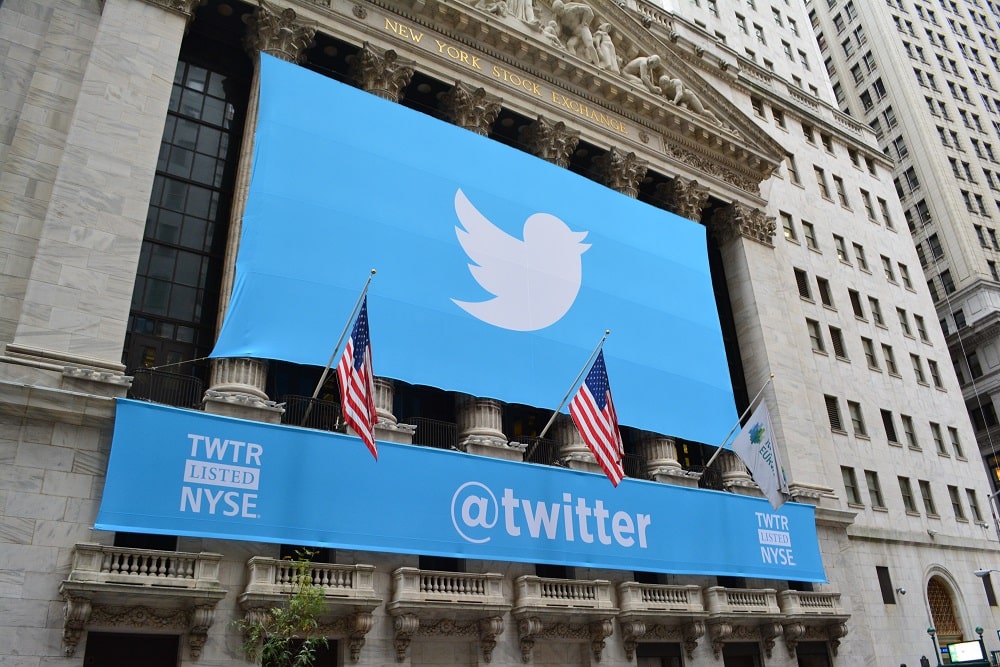 Twitter is one of the most trending social media platforms in present technological world. Today, people are able to connect with the folk all around the world using such attention seeking social media platform. It is a San Francisco, California based company which was commenced in March 2006. Jack Patrick Dorsey, the co-founder and CEO of Twitter is an American technology entrepreneur and was a programmer by his profession. He also has founded a company named Square, dealing with financial payments and there he is designated as the CEO of the company. Dorsey initiated the idea of idea of Twitter with Noah Glass, Biz Stone, and Evan Williams in March and this micro blogging platform was launched in the month of July of same year. Within a time span of 12 years, Twitter achieved a milestone of more than 321 million monthly active users.

Idea of twitter was offer by an undergraduate, Jack Dorsey to the board members of the podcasting company Odeo. The idea was to develop a platform where an individual can connect with a small group to share their views in limited words.

Jack was born in St. Louis, Missouri, where he spent his childhood too. During his school day, he had a slight inclination towards modelling and was an occasional model too. His interest in software development hyped up at the age of fourteen, and he developed few open source platforms for the dispatch logistics which are still in use by few taxicab companies. In May 2012, Jack started a new venture named Square, a system used for sending paperless receipts via text message or email. This technology is available for folks via websites, mobile apps and desktop apps. In 2016, Dorsey grew up as a philanthropist by completely funding 600 Missouri public school projects. Again in 2019 he donated $350,000 to TeamTrees and last but not the least, he committed to fund the education and health of girls during this hard time of covid-19. 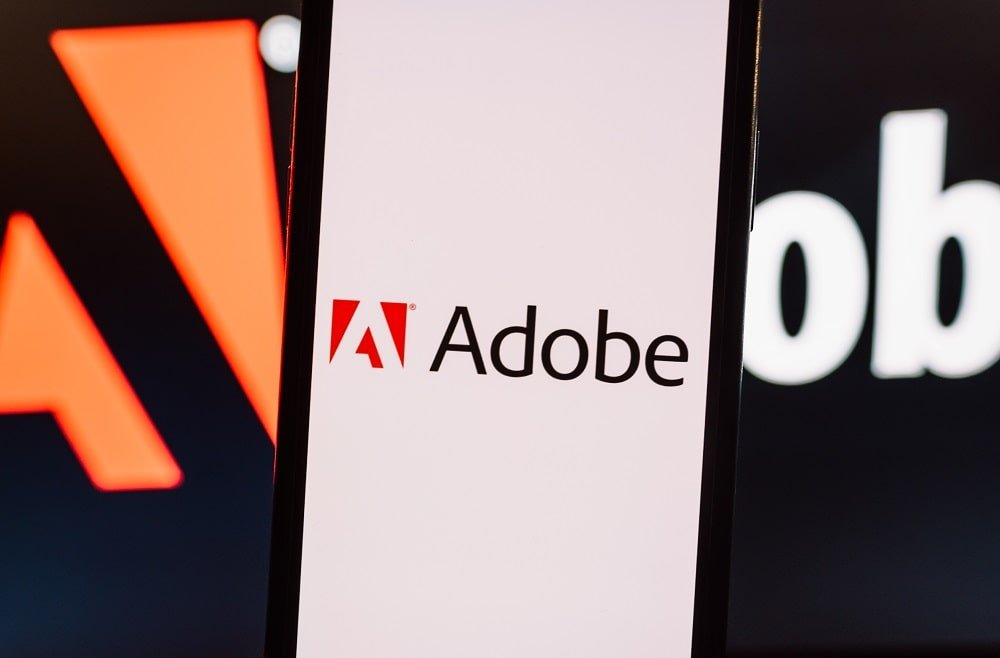 Shantanu Narayen is one of the most renowned Indian American business executive with a deep knowledge in the world of technology. Shantanu is now playing the most crucial roles in one of the top multinational computer software company, Adobe Inc. At present he is active as the chairman, president, and chief executive officer (CEO). Roots of this great man are from India, as he was born and grew up in Hyderabad in a telgu family. His mother was American literature lecturer and his father owned a plastic company. His early education was from Hyderabad Public School in Hyderabad and earned bachelors of engineering Osmania University in Hyderabad. Then after, he went to University of California, Berkeley, to earn master’s degree in business management, also he secured master’s degree in computer science from Bowling Green State University in Ohio.

His career was started with a renowned company, Apple Inc. which was followed by jobs in different companies like Silicon Graphics where he was designated as director of desktop and collaboration products. Later he co-founded a company named Pictra Inc. with an innovative concept of digital photo sharing using internet. This concept gained a rapid admiration all across the world. In 1998, Narayen joined Adobe as a senior vice-president of product research department. Later on, he was promoted to executive vice president at a worldwide level. In 2007, he was designated as the CEO of Adobe with a handsome salary of $151,200,000 annually. Narayen was very innovative, and his creative ideas gave a new way to the Adobe Company to set new milestones and achieve bigger goals with digital document software franchises. A number of software has been launched by Adobe under its flagship and all of them are thriving in the software industry. He has attained a number of awards in his successful career journey and each of those represents his dedication and innovation he has shown at every step of his career.