To link to the context that what AGI empowered application can do is that the intelligence of AlphaGo can be applied in various other areas apart from its main function to be able to play Go. Research is being carried out to explore the possibilities of Artificial General Intelligence.

Programmed to perform any task that a human is capable of, Artificial General Intelligence can imitate the cognitive abilities of humankind. AGI can find out a solution if faced with some task, which is hard to comprehend. The applications with Artificial General Intelligence software in-built are empowered to work effortlessly up on a single command.

In contrast to weak AI, strong AI can do any specific task or find solutions to any problem. The application powered by AI gains an advantageous ground in this area. Stephen Hawking was right in recognizing the scope of AI. He says, “It [strong AI] would take off on its own, and re-design itself at an ever-increasing rate. Humans, who are limited by slow biological evolution, couldn’t compete, and would be superseded.”

Artificial general intelligence is an algorithm or comprises of a set of algorithms that can perform all tasks like or better than humans. The pace of AI development is decent, as what was just a mere idea, became and reality and what was a mere reality has provided many opportunities. Literally the strong AI and weak AI does not exist, it is deduced with its level of performance. A strong AI is the one that we imagine performing better than us. Similarly, it is termed as general because all general problems are included under the purview of Artificial Intelligence.

Weak AI is an algorithm that is programmed to do only one thing without any errors. It is good at solving only a few or very specific problems. However, researchers and scientists are testing many AIs’ separately trying to understand which task they are best at their performance. There is quite a bit of apprehension among the expert research teams if AGI is truly possible or even desirable. But, the growth of AI empowered application can never be ignored. 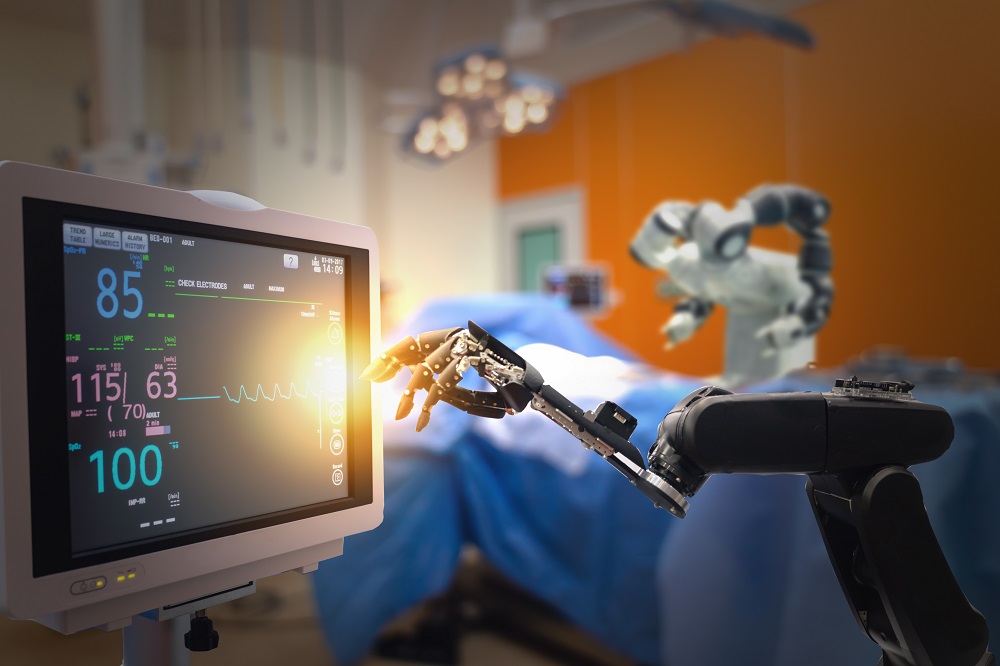 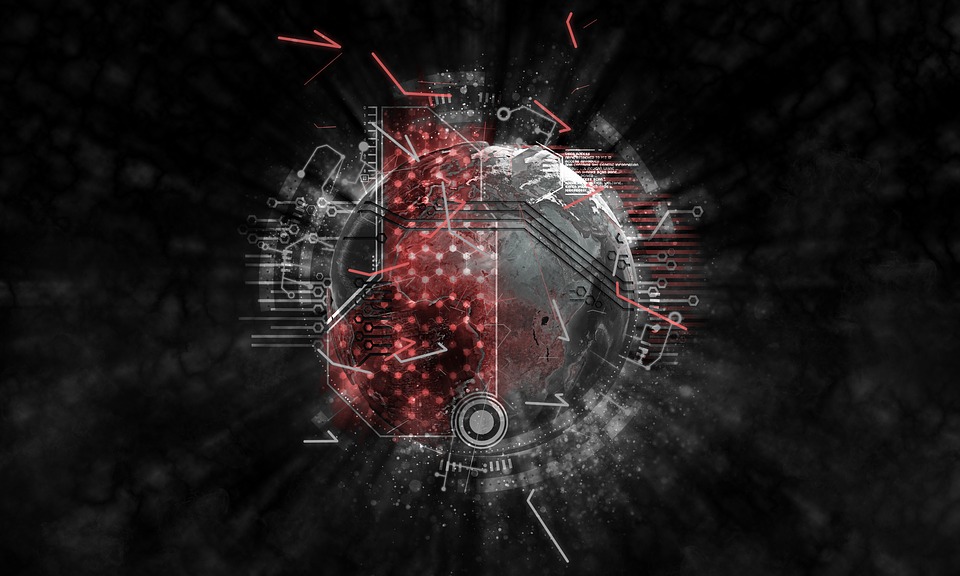